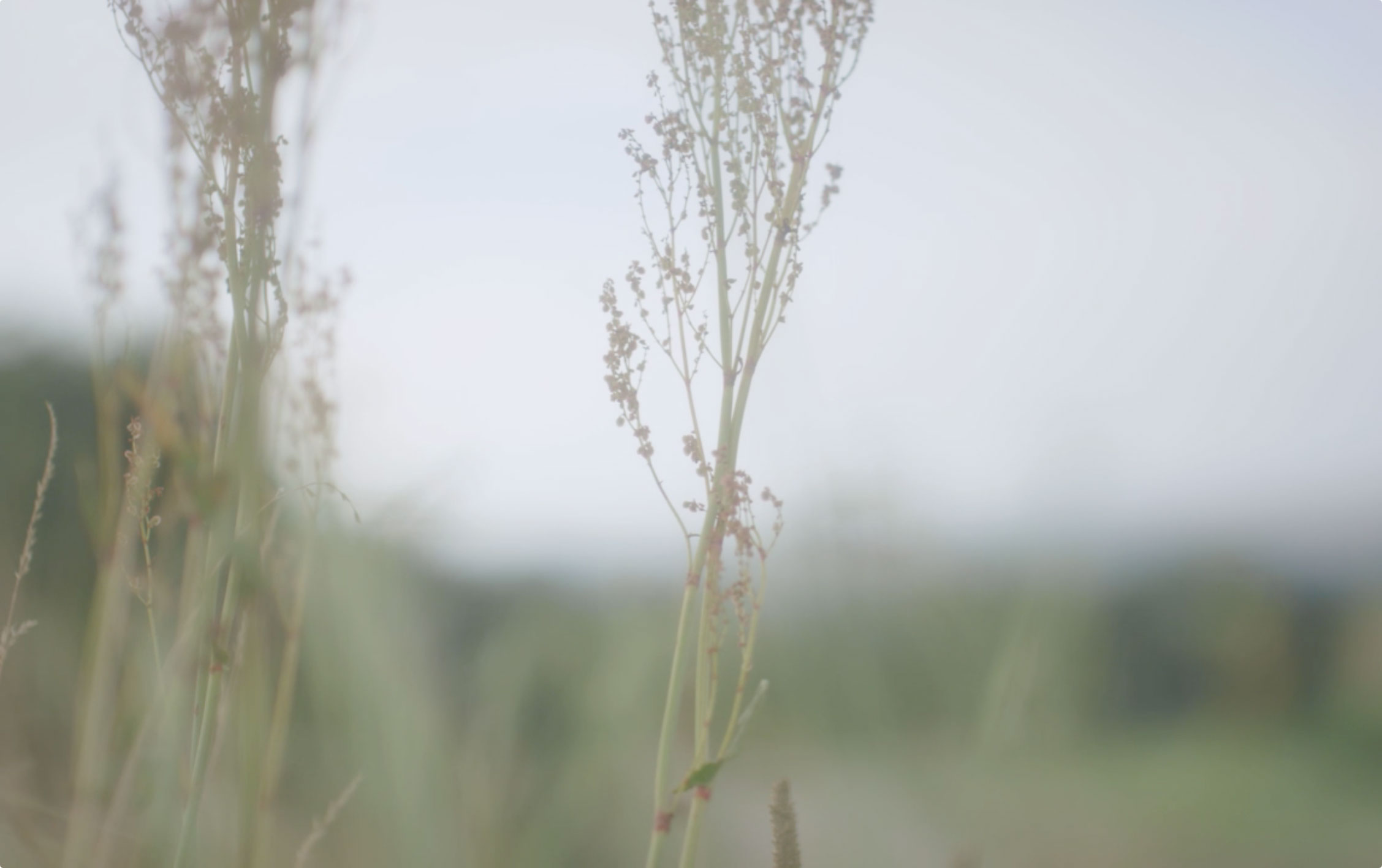 Despite several weather challenges in the Weinviertel in 2017, vintners throughout the region are highly pleased with the wine quality. Heat and drought determined the course of the year and led to a harvest volume that was slightly below the long-term average.

Whether in the southern, western or eastern Weinviertel, every vintner will answer “very dry, very hot” when asked about the weather of 2017. There truly was not much rain during the vegetation period, which also followed a dry winter 2016/2017. In the end, precipitation always came just in time before conditions became threatening. Rain actually could not have been distributed more evenly throughout the year. Noteworthy were the frequently enormous differences within very small distances. For example, at the beginning of July it remained dry in Poysdorf, while just four kilometres away in Kleinhadersdorf it rained a very welcome 30 mm. The Poysdorf vintners were beginning to worry about newly planted vines when they were finally relieved in August.

In western Weinviertel there was a significant gap between the north and south. North, in the vicinity of Retz, which is already among the driest areas in Austria, rainfall was far below the yearly average up to the middle of July. Hohenwarth in the southwest had much more satisfying precipitation.

Contrary to spring of 2016, a late frost at the end of April caused minimal damage since temperatures did not drop as low as predicted. Vintners were also well prepared and had distributed straw bales in the vineyards to burn if needed.

A heavy hailstorm passed over the eastern Weinviertel in the vicinity of Ebenthal, Velm-Götzendorf and Stillfried. The grapes bunches that were affected dried again quickly and although quantity was significantly diminished, there was no damage to wine quality. The rest of the Weinviertel remained spared of hail.

Good soil management was the key to success this year and it has to be adjusted to the great regional variations in conditions throughout the Weinviertel.

Drought affects soils with good water storage capacity like loam, loess or cambisols much later than lighter soils like sand or granite. Older vineyards, where vines have their roots anchored deeply, have no problem with a dry year like 2017. The younger the vines are, the more they struggle, but this is ultimately positive, because they are forced to thrust their roots deeper.

Because grapes ripened more rapidly than usual, the Weinviertel harvest took place a good two weeks earlier in mid September. All varieties harvested yielded healthy and aromatic fruit. Due to the summer heat, grape berries were usually a bit smaller. The wines from all varieties exhibit pronounced aroma and good, lively acid structure.

Climate change is a reality in Weinviertel and is not only exhibited in the early harvest of 2017. “Twenty and thirty years ago, full ripeness was just barely achieved,” sates Hans Setzer, chairman of the Regional Wine Committee Weinviertel. This is now usually easily achieved in most years, “because cool vintages are simply more infrequent.” The statistical average precipitation was actually achieved in 2017, but this was due to rain in autumn and up into December. Distribution of rainfall during the year has shifted. “But,” Setzer comments optimistically, “if a plant can endure this, then the grape vine.” Indeed, the vintners of the Weinviertel demonstrate that top wines can be produced in a vintage like 2017.

>> back to summary vintages